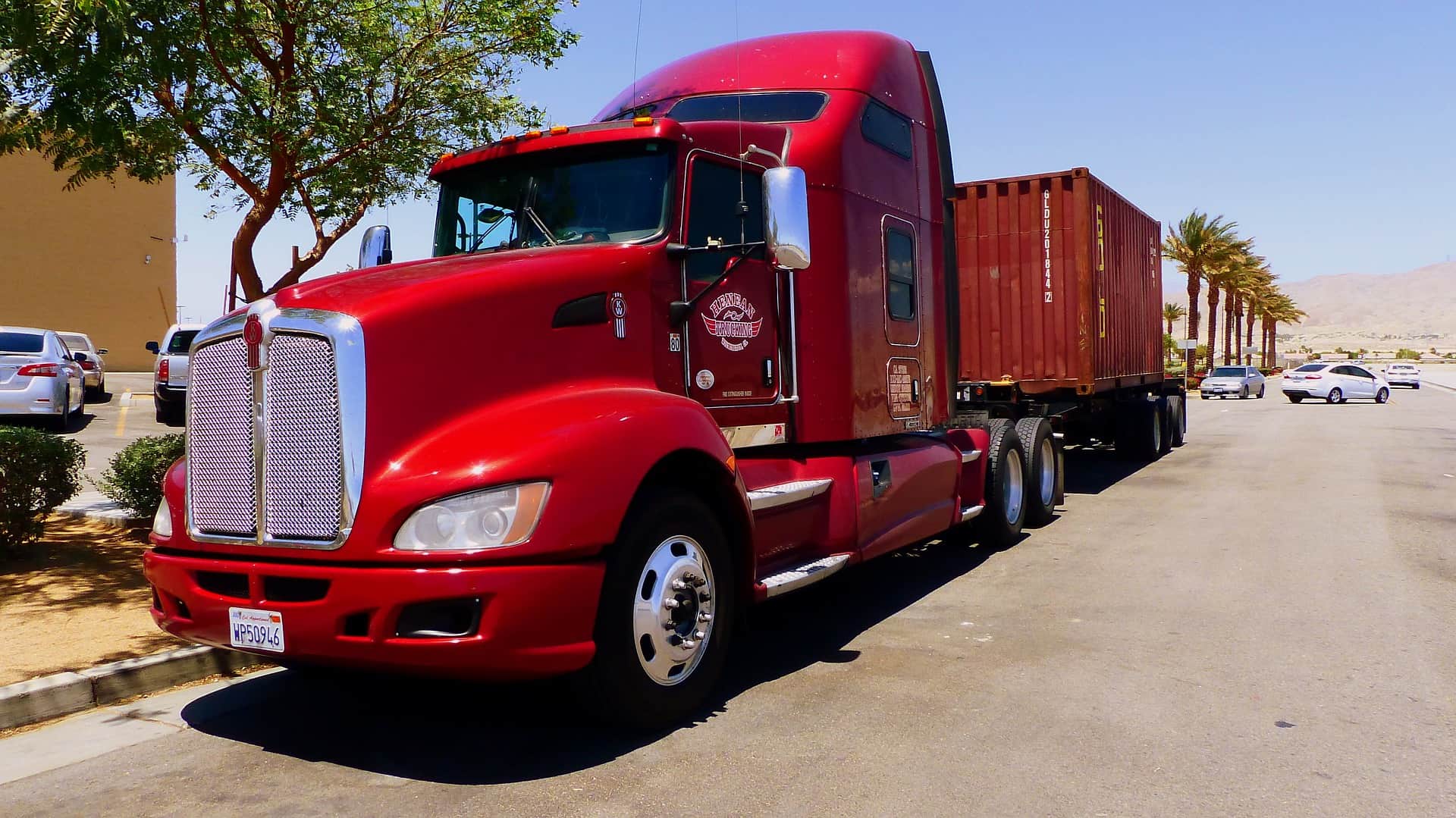 In the trucking industry, not all routes are equal, meaning they do not all pay drivers the same rates. The load-to-truck ratio can help you determine the demand, and generally speaking, where there is greater demand, there are greater rates.

A higher load-to-truck ratio can provide you with the opportunity to negotiate a more appealing rate. That said, you need to make sure you have routes with good rates in both directions to make them worth your while.

Planning ahead and understanding the load-to-truck ratios in your areas is highly recommended. Doing so can make sure that the work you perform is profitable.

One load board. Unlimited opportunities! Truckstop Load Board Pro gives you freedom, flexibility, and control to run your business your way.
LEARN MORE

How Does Load-To-Truck Ratio Work?

A load-to-truck ratio is the number of loads that were posted on a load board compared to the number of trucks available to haul those loads. A higher ratio means there are a lot of loads available with fewer trucks that can transport the loads.

Alternatively, a lower ratio means there are fewer loads available and a greater number of trucks that can transport loads. Now, let’s answer how a load-to-truck ratio is calculated, how they vary, what the rates are and other common questions.

How Do You Calculate Truck Load Ratio?

You can calculate the load-to-truck ratio by dividing the number of loads posted to the load board by the number of trucks that are available to haul those loads. Knowing which load boards suit you best is beneficial.

The best load boards may vary by type of equipment. So, make sure you do your research so that you can set yourself up for success.

What Is the Average Freight Rate Per Mile?

According to TCI Business Capital, the average nationwide freight rate per mile is $2.93 as of September 20, 2022. The Midwest is currently home to the highest average freight rate of $3.11 per mile, while the West has a lower rate of $2.64 per mile.

Do Load To Truck Ratios Vary By State?

Load-to-truck ratios will generally vary by state, city or region. For instance, in August of 2022, the Southwest and the Pacific Northwest saw higher ratios while the Midwest had the lowest ratio. The reason for this variance is simply a combination of demand and location.

Are There Better Rates in Places With a High Load-To-Truck Ratio?

Rates can vary depending on the load-to-truck ratio. A higher ratio can provide truckers with more leverage to negotiate better rates as that means there aren’t as many trucks available to haul the shipments. While not always the case, the fewer trucks there are to haul, the higher the rates generally are for truckers.

Consistently booking loads with the highest rates is ideal for all truckers. It is important to check the load-to-truck ratio to ensure that you have the opportunity to negotiate the rates you deserve.

Load-to-truck ratios will vary. When you are trying to plan your route to and from the destination, it’s important that you know the ratio for both routes in advance. While the outbound route may have a great rate, the return route could be low, leaving the roundtrip route less profitable than you may prefer.

The opposite can be true as well. One route can have a higher ratio than the other, leaving you with a less profitable route either on your way to pick up the freight or while driving back.

The difference in rates can be fine if the rates are still collectively enough to make the job profitable. Watching the trends in varying regions will help you better predict potential rates and optimize your routes both ways.

Knowing the load-to-truck ratio is imperative if you want to negotiate a higher rate when possible. Lower ratios don’t always leave you with much room to negotiate as your competition is much greater when there are fewer loads to haul and more trucks that can haul those loads.

A high load-to-truck ratio is ideal for negotiating better rates as the shippers need to ensure their freight is hauled in a timely manner. Plus, with fewer trucks available, you will have a better chance of being paid a higher rate.

Ensuring a profitable round-trip route is ideal for truckers. When you are aware of the load-to-truck ratios in your area, you’ll have a better chance of maximizing your rates and, in turn, increasing the profitability of your work.

If you know there are routes with consistently high ratios and rates, you can choose to take on multiple jobs that are along the same routes, helping you increase your profits while maximizing your time. Another option is to triangulate your route and drive along three high paying routes instead of just back and forth between two. This can increase your profits even more.

Check Your Routes For Increased Rates

While a higher load-to-truck ratio doesn’t automatically guarantee that you will receive higher rates, it does greatly increase your chances of being paid more. The best way to ensure you can yield more profitability is to stay up to date on the load-to-truck ratios in your area.

The number of loads in your area, as well as the number of truckers who can take on those loads, can change. This means the ratios will change accordingly as well. Do yourself a favor and make yourself available in locations where load-to-truck ratios are higher.

How load tracking can benefit your business

How to Make Money Using a Load Board

How To Get Hot Shot Loads For Pickup Trucks