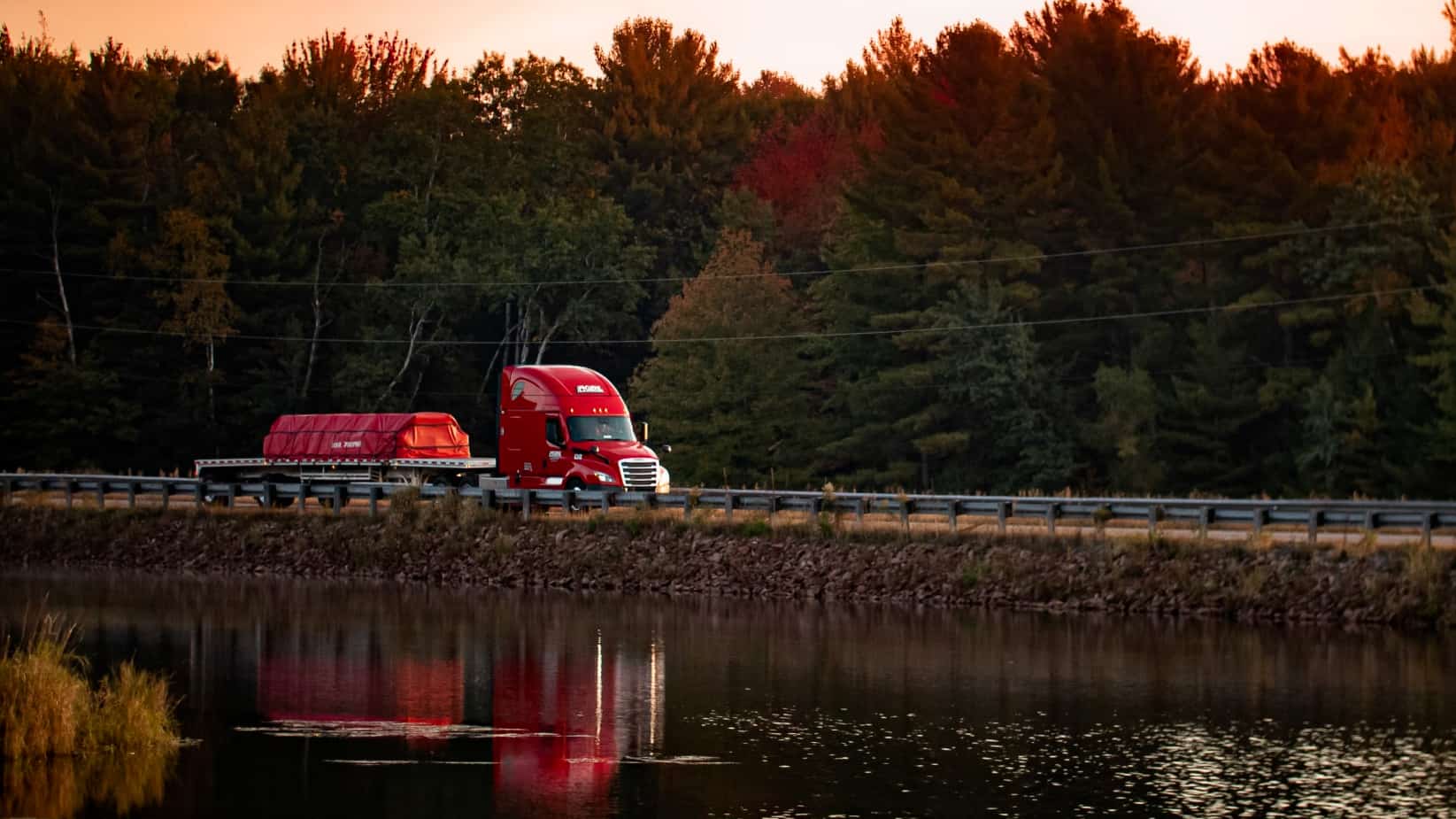 The opportunity to proudly celebrate 60 years of safety and service in the transportation industry is no easy feat. That said, Roehl Transport has accomplished this impressive milestone! As a company that has been in operation since 1962, the company’s cornerstone values of safety and commitment have remained unchanged, though they’ve still grown quite a bit.

From a single truck in 1962 to a total of 2,250 now in 2022, Roehl is one of the safest and most successful companies currently operating in North America. The family-owned company was started by Everett Roehl, and he built it based on his family’s values. Six decades later, CEO Rick Roehl knows that safety is critical to the company’s success.

TeamRoehl is committed to driving the Roehl Way, which focuses on safe behaviors that protect other drivers on the road.

Furthermore, Roehl Transport has also been named a military-friendly employer by GI Jobs Magazine for nine years running. Roehl Transport appreciates their team and recognizes their driver honorees and all teammates at various events throughout the year. With a goal of becoming the best trucking company in America, the company is well on its way to accomplishing this, thanks to its ever-growing list of customer ratings and industry honors as well as awards.

Speaking of which, Roehl Transport has won the following wards:

Not only was Roehl Transport the first carrier to win the ATA’s President’s Award, the company is the only one to win the award four times, including in 2021. This award is considered the top honor of trucking companies. Talk about letting their commitment to safety and excellence speak for itself.

The ability to spread their commitment to safety all across the country is easy because of the company’s large geographic footprint. Based in Marshfield, Wisconsin, Roehl Transport also has several other locations, including across Wisconsin, Michigan’s Upper Peninsula, Atlanta, Chicago, Dallas, and Phoenix.

In addition to these terminal operations, Roehl Transport has other office and drop yard locations all across the country. This allows them to serve a larger customer base, as well as support drivers and non-driving teammates in various locations.

Roehl Transport has remained committed to its customers, teammates, and safety procedures for six decades. Roehl Transport is the team you can trust for both reliable shipments and driving opportunities alike. Let their success work for you!

One of North America’s safest and most successful trucking companies. Match with one of Roehl’s local, regional, dedicated, and OTR truck driving jobs today!