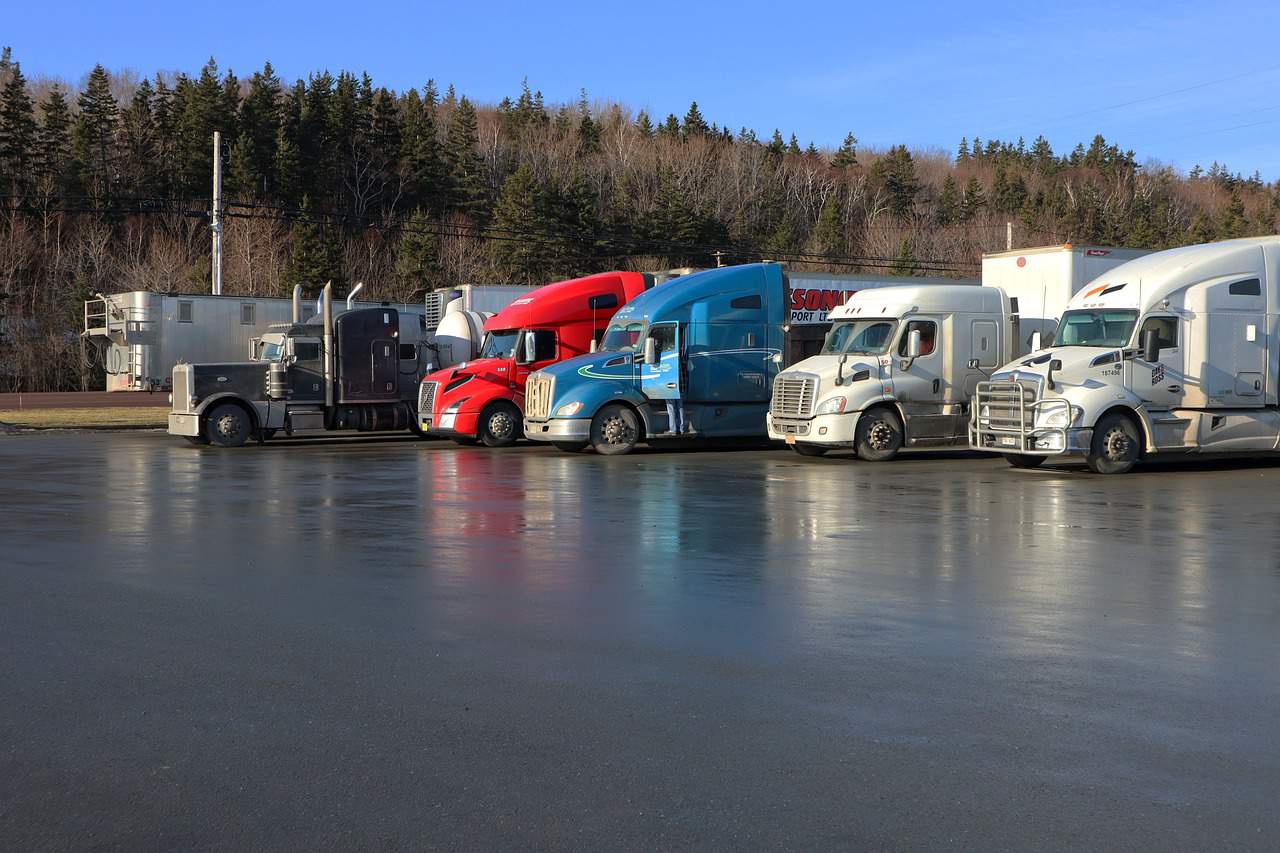 Demurrage and detention are two terms in trade, freight shipping, and logistics that often confuse people in the industry. The terms seem similar as they relate to freight fees that compensate ports and facilities for storage when cargo is delayed.

The charges can add up quickly, sometimes to the tune of twenty times at the original value of the container itself. With charges of such great magnitudes, it’s important to understand the full demurrage meaning, the definition of detention fees, how these fees are accrued, and the differences between them. Let’s take a closer look at demurrage vs detention fees.

What Is a Demurrage Rate?

A demurrage rate is a fee that is applied to containers if goods are not taken from the terminal or the port within the predetermined period of time. Many importers will store containers and goods for a select number of free days. After that time period runs out, they begin to charge demurrage rates.

Terminals and ports are responsible for high amounts of cargo moving in and out daily. When goods are stagnant, they take up space and can slow operational capacity. Demurrage charges are a way to incentivize the shippers to avoid bringing goods to ports too early and getting them out of port as quickly as possible.

Depending on the vendor, cargo that has overstayed its time at a port or a terminal will result in additional fees known as demurrage fees. These demurrage fees are enforced by port officials and become the responsibility of the vendor, warehouse, terminal, or container station responsible for the cargo.

Some vendors are very strict and only offer a tight three-day window for storage-related needs. Others are more flexible and allow negotiations to be made if additional time is needed. But either way, every port will have its own set of rules and rates per day that will increase the longer your cargo remains at the facility.

As we previously mentioned, demurrage has a specified amount of free time within shipping contracts. During that time, no charges will apply. After your free time runs out, demurrage fees will be put in place.

What Is a Detention Fee?

A detention fee is assessed on containers that are outside of ports and facilities. It is charged for the time your freight leaves the terminal until it is returned empty. When you are using a carrier’s equipment beyond the contract, regardless of whether it is full or empty, you will incur a detention fee if it is not returned within the allotted “free time”.

Detention fees are paid on a per diem basis to the carrier who owns the equipment/container that you are utilizing. Terminals, ports, and container yards will charge a detention fee per container per day if their equipment is not returned based on your set contract.

Detention fees apply when you continue to utilize a shipping container outside of your agreed upon contract. The carriers need to have their equipment constantly in circulation.

When you do not return your container within the agreed upon time, it delays the carrier from allowing another company to utilize it. Detention fees are applied to offset that loss and to discourage shippers from using storage containers for extended periods of time.

On the importing side of the shipping process, a loaded container is filled with cargo and removed from a vessel to a port or terminal. The time that the cargo container sits in the port is allocated for a set number of days.

If the cargo is picked up and moved outside of the depot within the free time, demurrage rates will not be charged. However, if it is not picked up within the timeframe defined by the contract, you will be charged a certain rate per day. Once the container is loaded and outside of the port, detention fees may start to accrue as well.

Exports work in a similar way, just backwards. When you utilize a container to load your cargo to be exported, you have a set timeframe to get the empty container filled and back to the port or terminal. For every day you are late based on your agreed upon the contract you’ll be charged a detention fee.

Once the filled container is moved within the depot, your next set of “free days” will begin for demurrage. Every day that the container sits within the port/terminal outside of those free days, you will be charged until it is moved on board a vessel.

There are plenty of times when cargo is delayed beyond your control. Unfortunately for shippers, you’re still on the hook for fees. That’s why it’s important to negotiate both demurrage and detention fees within your agreed upon contract instead of just accepting the quote.

Some vendors are more willing to negotiate than others, but an experienced freight forwarder can help you navigate these negotiations to help minimize additional fees.

But when you bring your own box to the port or terminal by using a SOC container, you can have a quicker turnaround to get the cargo removed from the COC containers, which will save you money on demurrage fees.

Then, since you’re the owner of the container you will not have to worry about detention fees to return the container back to the port or terminal since you either own it or you are sourcing it yourself.

The biggest takeaway is that fees can quickly add up if the supply chain process is moving too slowly. As a shipper, these fees are on your shoulders. The demurrage rates will be charged while your container is in a port or facility, and detention fees will be applied in situations where the containers have not yet been returned within the allotted period of time.

While things may arise that are outside of your control, negotiating a contract with extra free time can save you valuable money. Additionally, options like SOC containers can help you avoid running into a situation where detention fees are applied.

What Is the Difference Between Detention and Demurrage?

What Do Detention Charges Mean in Shipping?

Detention charges are applied in situations where you are using a carrier-owned container and you have not returned it within the allotted time frame. As a result of not turning the container in on time, you will be charged a per-day fee as a result.

What Is Demurrage Free Time?

Demurrage free time is the length of time your container can be stored for free at the port/terminal.

What Is Shipment Tracking ETA?

What Used Trucks to Avoid

One of North America’s safest and most successful trucking companies. Match with one of Roehl’s local, regional, dedicated, and OTR truck driving jobs today!