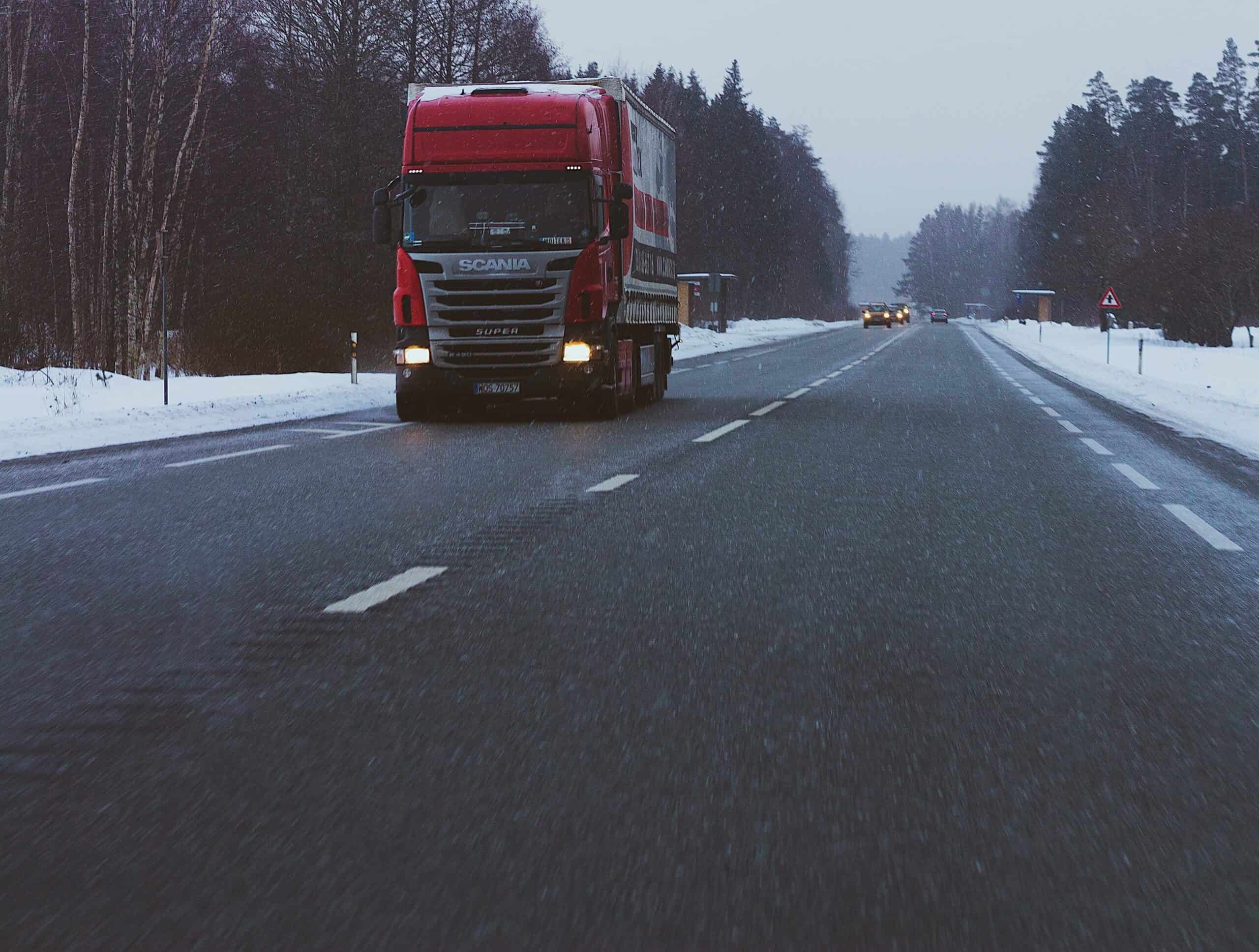 Drivers can make a fair bit of money these days, especially since there’s a widely-known shortage affecting the entire industry in America. As the saying goes, “If you have it, a truck brought it,” so it’s obvious truck driving jobs aren’t going anywhere any time soon. After all, America practically runs on diesel.

A Class A driver salary can be a difficult maze to navigate. If you’re already in this sector, or if you’re considering jumping in as a brand-new academy graduate, what can you expect to earn? Conversely, if you’ve been in the game for a few years and are ready to move up to heavy haul or tankers, where are the best jobs, and who are they with?

Tired of searching for a better job? Want a stable and reliable company? We have the right trucking company for you!
423-770-7111
Find a Truck Driving Job Today!

What Is a Class A CDL Driver?

Let’s start at the beginning by explaining what a Class A driver is:

Probably the most important characteristic of a professional driver is that they don’t mind being “on the truck” for weeks at a time, or at least understand that it’s part of the job. Driving isn’t a job you work as much as it is a life you live.

What Is the Entry-Level Salary for a CDL Class A Driver?

The average Class A driver salary actually varies quite a lot based on experience level. For starters, there’s a huge difference between what you’ve probably heard and what you’d actually make.

Since you’ll get paid by the mile, a rookie can make about $800 to $1,000 per week, meaning you can take home as much as $45,000 per year. However, some sources say the average entry-level pay is closer to $38,000 annually, but you won’t make much more than an entry-level CDL Class A driver salary until you complete a few safe winters and have a couple hundred thousand miles under your belt.

Secondly, you’ll need to decide whether you’re going to attend an independent truck driving academy or punch your ticket with one of the big companies’ built-in academies. If you go with the latter of the two, you’ll be pretty much joined at the hip with them for at least a year. This means you’ll be unable to go in a different direction even if you want to, especially if you decide to become a lease operator.

What Is the Highest I Can Get Paid as a CDL Class A Driver?

If you want to make big bucks driving trucks, you need to understand that you get paid for what you know and what you do. Therefore, your class A CDL truck driver salary comes down to experience and how demonstrably safe you are.

If you drive angry or struggle with road rage, trucking isn’t for you. Stay away. But if you can be calm and patient behind the wheel, it might work out for you.

Risk also factors in. If the idea of descending I-84’s Deadman Pass just east of Pendleton, Oregon, on ten or more axles at 350,000 pounds doesn’t scare you, you might eventually have a shot.

At that level, you could be bringing home as much as $150,000 per year or more. But there’s a lot of risk involved, and it requires a career’s worth of experience to manage.

What Benefits Do I Get as a CDL Class A Driver?

As an obvious benefit of becoming a CDL Class A driver, you’ll get to see the country, but it’ll mostly be from the Interstate, at truck stops, and in more industrial areas. The pay is usually quite good, too, and if you have an inside track on good freight or fantastic companies to work for, you’ll be ahead of the game.

What Impacts Your CDL Class A Driver Salary?

How much do truck drivers make? What you earn as a driver has as many variables as the average OTR trip.

The average salary for Class A CDL drivers varies, but trucking companies pay for demonstrated experience. They all want to see a copy of your MVR (motor vehicle record) because, with millions invested in every single one of your trips based on your equipment and their freight, they’ll be more than happy to pay for safety.

In fact, the average starting salary for Class A CDL drivers may increase from around $40,000 as a beginner to as much as $65,000 by the time they have three to five years’ worth of experience.

The sector you work in will have an impact on how much you earn. Average incomes for different sectors are as follows:

Sometimes, jobs with a higher risk attached to them will pay better, but other times, this is not the case. Basically, it all depends.

The state in which you reside will likely also make a big difference in how much you take home. You can compare these four states to get a better idea of what we mean:

This wide variation in pay means the state you live in is one of the top factors to consider when you want to work as a Class A CDL driver.

The company with which you are hired by and decide to work for will make a difference in whether you believe you’re being paid well, too. There are certain services out there that can connect drivers and carriers to one another, which can help you to find the right opportunity if you’re having difficulty finding the best one for you on your own.

Difference Between CDL Class A and Class B Salary

If you’re ready to take on the road and make it your own, the most important thing you can do is educate yourself. Learn as much as you can, not just about trucking in general, but about where to set your sights as a driver.

Pick the industry and the companies you’d most like to work in, and if you’re brand new, get the best possible education by picking a reputable driving academy. If you’ve been around for a little while, maybe it’s time to make the jump from that entry-level job to one that merits top pay!

Sign up for a FreightWaves e-newsletter to stay informed of all news and trends impacting supply chain careers and operations.

What is a motor vehicle record?

What are aftermarket parts?

Sign up for a FreightWaves e-newsletter to stay informed of all news and trends impacting supply chain careers and operations.