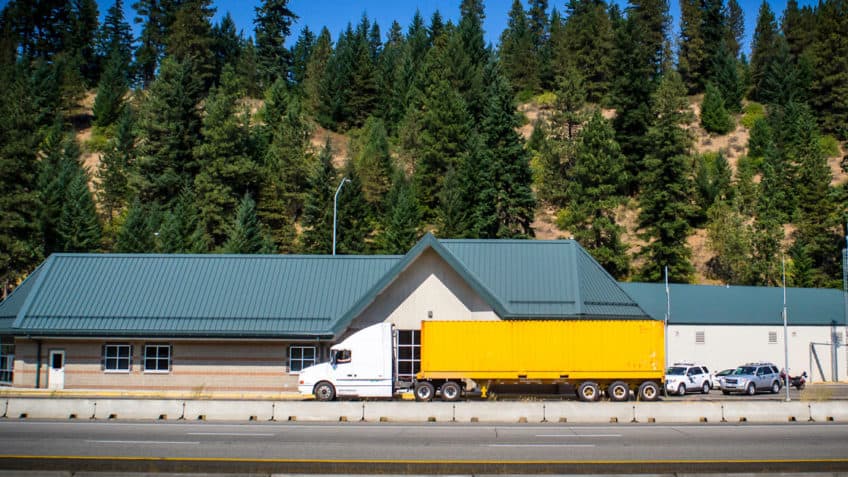 An automatic on-board recording device (AOBRD) is a hardware solution that connects to a truck’s engine via the engine control module port. It automatically records hours-of-service (HOS) data. The AOBRD was an earlier version of today’s electronic logging devices, or ELDs. The main difference between the two is that AOBRDs record far less data.

AOBRDs are no longer compliant. As of December 16, 2019, all truck drivers must have an ELD onboard unless they meet the exemptions set forth by the Federal Motor Carrier Safety Administration, or FMCSA.

AOBRDs came on the scene in 1988. The then-new technology was designed to record truck drivers’ duty status. At the same time, the AOBRD rule was mandated to set out standard guidelines for use. The device records a driver’s HOS to ensure they are within the regulations as laid out in Section 395.15 by the FMCSA.

An AOBRD records the following information:

Drivers and fleet managers need to be fully aware of the AOBRD mandate and DOT compliance. In 2015, the FMCSA allowed a two-year period for fleet managers and drivers to replace their AOBRD with an ELD. At this time, ELD use was voluntary. AOBRDs were grandfathered in by the ELD mandate until 2019, which meant that carriers already using the devices could continue to do so until that time.

As of December 2019, the AOBRD mandate stated that all drivers and carriers must use ELDs that are registered with the FMCSA unless they are exempt. The ELD mandate was put in place to prevent drivers or fleet managers from making unauthorized changes to HOS data when logging in to driver records. Unlike AOBRDs, ELDs can transmit driver data directly to the FMCSA and DOT.

Exemptions to the ELD mandate include:

Drivers and carriers who are not ELD-compliant face severe penalties. Drivers can be removed from service and not allowed to dispatch again until there are fully compliant. ELD non-compliance penalties can also affect your compliance, safety, accountability score, or CSA. This score is kept by the FMCSA to monitor drivers’ driving performance data, such as inspection violations and reported crashes.

If the FMCSA identifies high-risk carriers, it will intervene. A poor CSA score can affect a driver’s reputation and future employment. The consequences of non-compliance can also be costly. As well as accruing citations, violations can cost anywhere between $1,000 to $10,000.

AOBRD devices are no longer compliant, as of December 16, 2019. After that date, drivers and fleet managers were required to replace AOBRDs with ELDs. Non-exempt carriers that do not have and ELD risk fines and penalties on their CSA.

What Is an Electronic Logging Device (ELD)?

What Is the New Entrant Safety Audit? 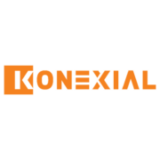 Fleet managers now have the ability to transparently manage their trucks in one easy-to-use Tower dashboard using Konexials ELD and Dash Cam.

Fleet managers now have the ability to transparently manage their trucks in one easy-to-use Tower dashboard using Konexials ELD and Dash Cam.