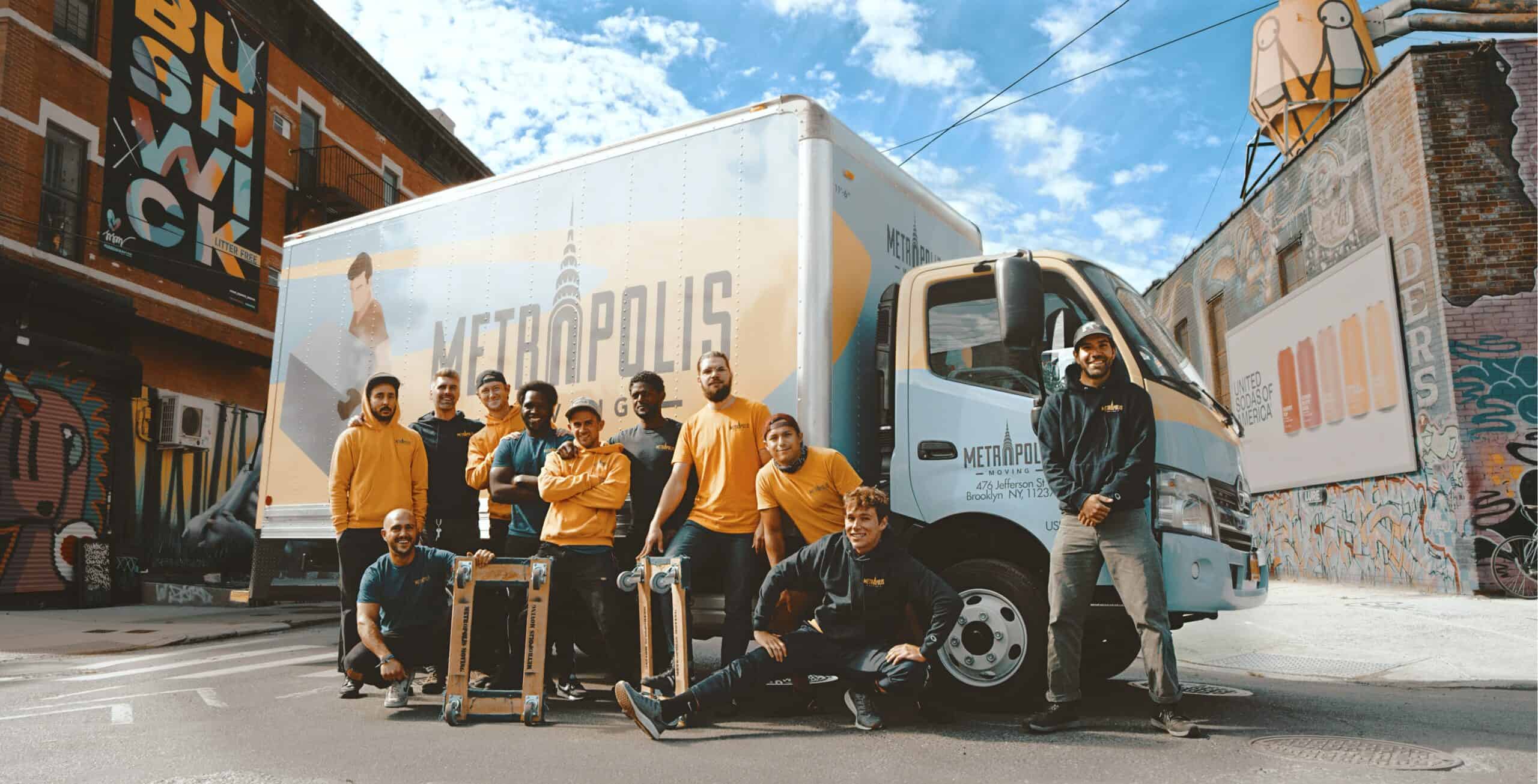 Unlike solo driving, team drivers work together to split the driving time and deliver loads up to twice as fast. Of course, each driver’s on-road time is still capped by hours of service regulations, but since there are two drivers, the truck can keep moving while resting.

Learn more about team driving and find out if driving a truck as a team is right for you.

What Is a Team Driver?

A team driver is a truck driver that splits the driving time with another driver and shares the job’s responsibilities with that person.

Most commonly, team drivers are owner-operator married couples who both hold a Class A CDL. However, team drivers can also be friends or strangers paired up by their employers.

What Is a Solo Driver?

A solo driver is a truck driver who works alone, assuming all the driving time and responsibilities of the job. Solo drivers can be owner-operators or employees of a trucking company and can drive local, regional or long-haul routes.

How Many Hours Can a Team Drive a Day?

The Federal Motor Carrier Safety Administration (FMSCA) Hours of Service regulations outline driving time restrictions per driver. Therefore, a team of two can drive twice as many hours as a solo truck driver, up to 22 hours per 24-hour period. This assumes that each driver completes a maximum of 11 hours, after which they are required to have ten consecutive hours off duty.

How Many Hours Can Solo Truck Drivers Drive a Day?

A solo driver is limited by the same Hours of Service regulations as team drivers. They are allowed to drive for 11 hours, after which they need to spend 10 hours off duty, with seven hours of that time sleeping.

All drivers are not allowed to drive over 60 hours in seven days or 70 hours in eight days. After these 60 or 70 hours, they must have at least 34 hours off in a row.

How Many Miles Do Team Drivers Drive a Week?

Since team drivers can run almost around the clock, they clock in far more hours than solo drivers. On average, teams can drive anywhere from 4,500 to 5,000 miles per week. To put that in perspective, New York City and Los Angeles are only 2,777 miles apart.

How Many Miles Do Solo Truck Drivers Drive a Week?

Solo drivers still cover a lot of ground, but not nearly as much as team drivers. On average, solo drivers log between 2,400 and 2,800 miles per week.

Is Team Driving Better Than Solo?

For the right driver pair, team driving can be far better than driving solo. There is more earning potential for teams and less chance of loneliness.

In addition, since teams can move freight faster, they are often preferred for priority loads. However, team driving isn’t best for everyone. Spending extended periods within a small cab can be challenging, even for the healthiest relationship.

How the Money Works

Not only do team drivers share in the driving time to deliver loads faster, but they also usually get paid more due to how driver pay is structured.

For example, say you’re an owner-operator couple transporting a load, earning a $0.50-per-mile split and driving 4,800 miles. In this example, your total earnings would be $2,400.

However, since you are two people, the amount is equally divided for a weekly wage of $1,200 each. So another way to look at this is each driver earns $0.25 per mile that either of them drives.

The pay structure for solo drivers is a little easier. Instead of splitting, they are paid for every mile that they drive. However, this is typically at a lower rate than team drivers.

For example, say you’re a solo driver working for a carrier that pays $0.35 per mile and you drive 2,600 miles in a week. Your weekly wage would be $910. So even though you drove more miles than the team driver, your pay is less.

Pros and Cons of Team Driving vs. Solo

Still not sure if solo or team driving is right for you? Consider these advantages and disadvantages of each.

Team driving is excellent for the right driving pair with benefits:

Despite the benefits, team driving isn’t for everyone as there are some drawbacks:

There are some great benefits of driving alone versus as a team:

Driving as a team is an excellent way for truck drivers to earn more money and enjoy their time on the road. With an extra person driving, you can cover twice as much ground as a solo driver.

This is a quality highly sought after by today’s fast-paced transportation industry. So if you’re a truck driver pair, consider becoming team owner-operators and advance your trucking career today.

Types of Freight Trucks & What They Haul

How To Choose the Right Equipment Trailer

Types of Tow Trucks and What They Haul